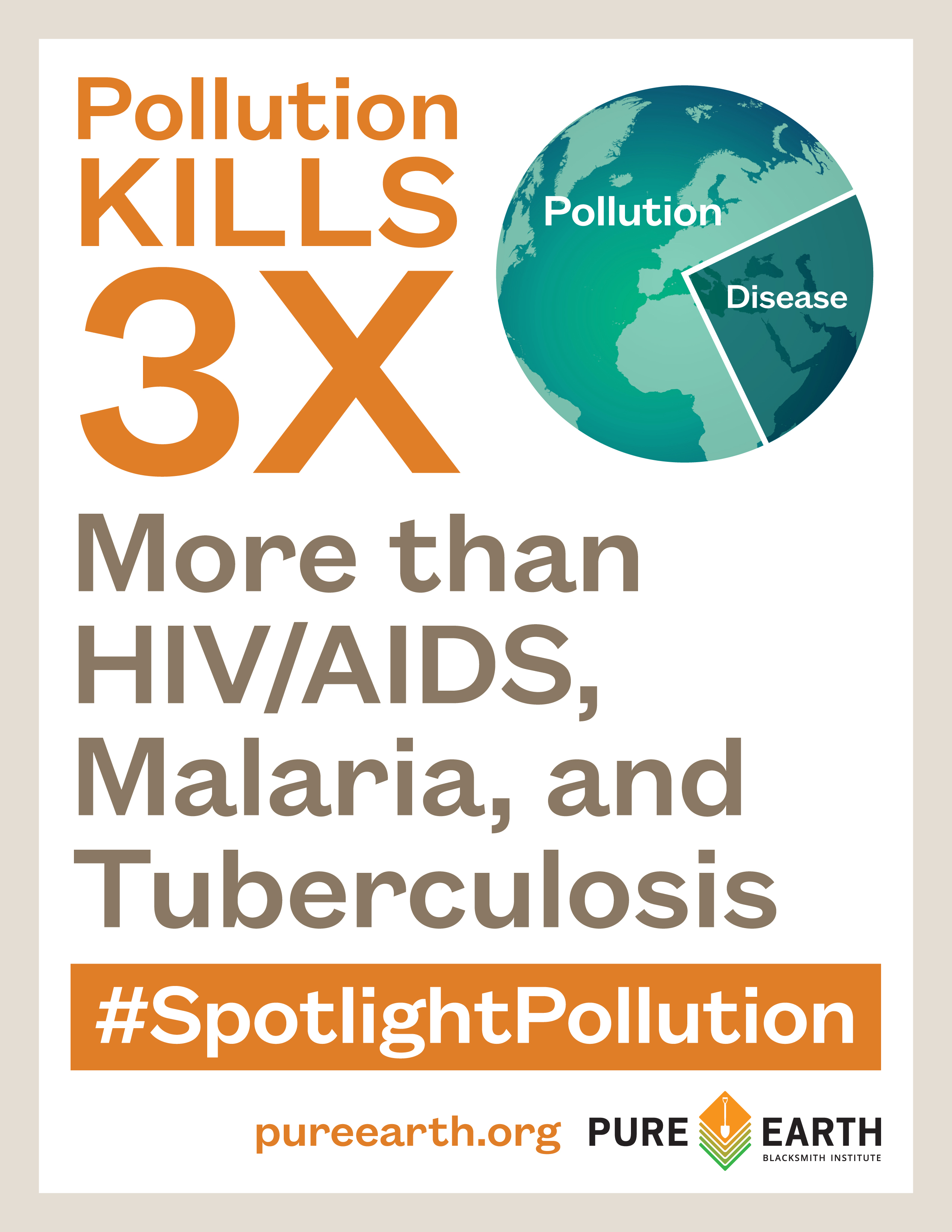 This June, Great Forest founder Richard Fuller addressed the U.N. as president of Pure Earth/Blacksmith Institute, on behalf of the Global Alliance on Health and Pollution (GAHP), to urge the world to pay more attention to the largest cause of death in the developing world – pollution.

Pollution is a global killer, causing about 8.4 million deaths a year.

“Air and chemical pollution is growing rapidly… and when the total impact on the health of people is also considered, “the consequences are dire,” Fuller told IPS News.

Petition to #SpotlightPollution in the SDGs

Despite its large toll, pollution is virtually being ignored in the Sustainable Development Goals (SDGs), which are currently being decided at the U.N.

Since the SDGs will determine what the world pays attention to over at least the next 15 years, and how funding to poor countries is allocated, it is crucial that all aspects of pollution is addressed in the SDGs.

The current #SpotlightPollution campaign has gathered growing support among countries, agencies, organizations and the public in a bid to get more focus placed on pollution issues in the SDGs.

This entry was posted in Making a Difference. Bookmark the permalink.
Blog Home Download Regulatory Compliance