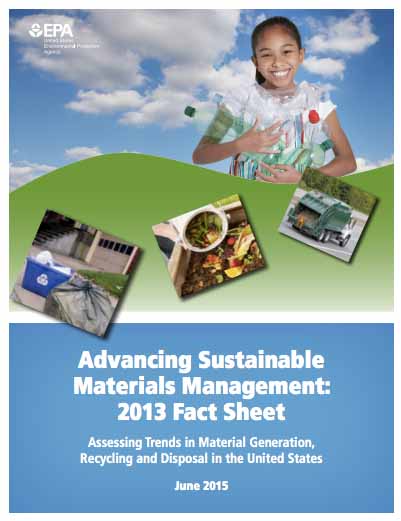 As reported in Waste 360, according to the study:

See nine highlights from the report, or get the full report, as well as previous EPA MSW reports, which are released every two years.