Case Study: What A Food Waste Audit At A National Restaurant Chain Revealed 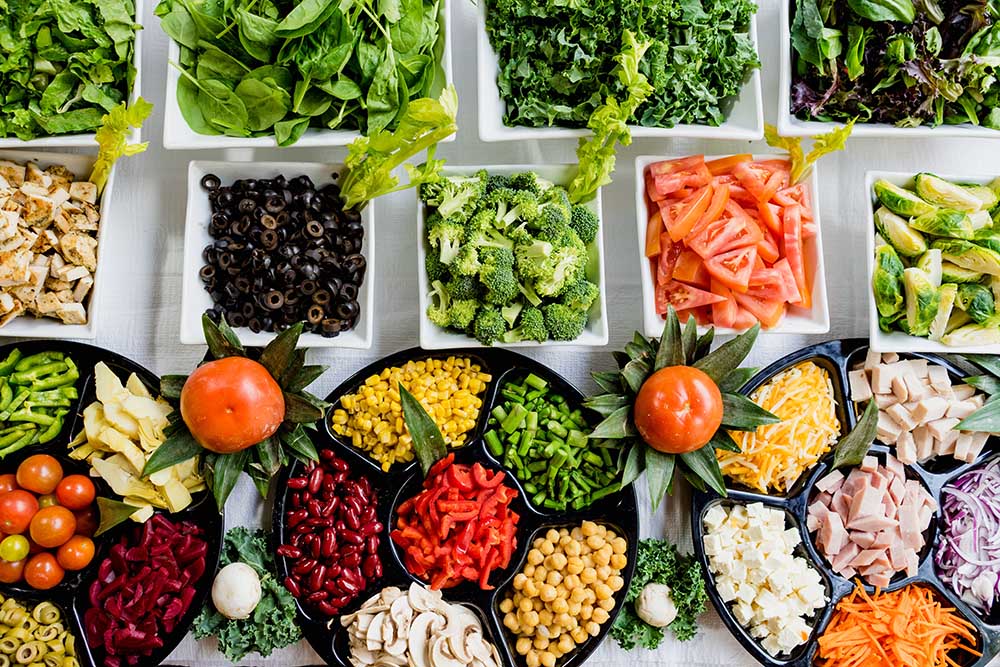 A fast casual national chain with locations across the country.

Great Forest conducted food waste audits at 3 locations of a national restaurant chain, revealing that the chain could rescue an average of 26.7% of its daily food waste. The audit helped the restaurant brand determine how much of their surplus food could be diverted from their organics collection program to a food donation program.

The restaurant chain had policies and procedures in place to minimize food waste, but the program did not distinguish between high quality surplus food and spoiled or otherwise inedible surplus food. As a result, the chain could not confirm how much food waste diverted through their organics collection program could actually be donated to local charities.

Great Forest conducted the food waste audits over two days, visiting each of the 3 locations twice to audit and weigh bags of food waste generated from both back-of-the-house (in the kitchen during food prep) and front-of-the-house (waste disposed of by customers) areas.

Great Forest also tracked and weighed all surplus food that was generated throughout the day. Surplus food included leftover food that was not served before store closing, and ‘prepared’ bowls from unfulfilled customer orders or errors made when preparing orders.

The audit determined that without any reduction in food waste generation, the restaurant chain could rescue an average of 26.7% of its daily food waste to feed the hungry. The food waste audit also revealed that:

Using data from the waste audit, the restaurant chain was able to take steps to donate the edible, surplus food, and make plans to potentially expand their impact nationally.

If the results are multiplied across all their outlets nationwide, the national chain could put thousands of pounds of food back on the table each day, making a difference not only in their business operations nationally, but also in the lives of thousands of people across the communities in which they’re located. The potential goodwill they can generate is immeasurable.