Chefs or Diners – Who Holds The Key to Composting Success? 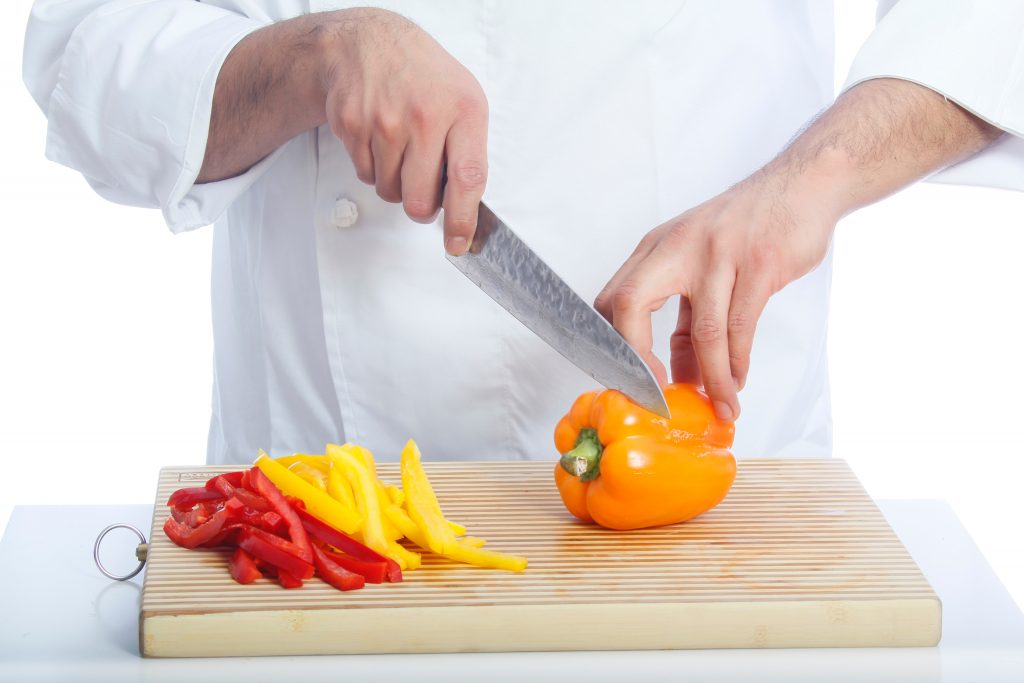 Here’s a quick composting case study of two companies in the same building.

A large hospitality company – we will call them Company A – decided to start composting. They launched their program in the staff cafeteria but ran into problems right from the start. Only a small amount of compost was collected, and almost none was acceptable for composting because of cross contamination. The program was scrapped after only a few months. Company B then picked up the option to compost. Their program was a great success. Why?

One of the main differences is how, or specifically where, they launched their composting effort.

“The lesson to be learned is that successful composting usually starts in the kitchen,” explains Anna Dengler, Great Forest’s director of sustainability, who helped develop and install Company B’s composting program.

“Starting at the frontlines, where the food is prepared, you can focus your training on the chefs and other back-of-the-house staff to get the program running smoothly before attempting to expand it. If you begin in the front-of-the-house, you will need to educate everyone who eats in the cafeteria. This is a much larger and potentially changing pool of people you have to reach.”

With the success of Company B‘s program, Great Forest is now helping Company A reintroduce their composting program. We have been holding training sessions with their kitchen staff, and also working to address concerns about space constraints in the food prep area.