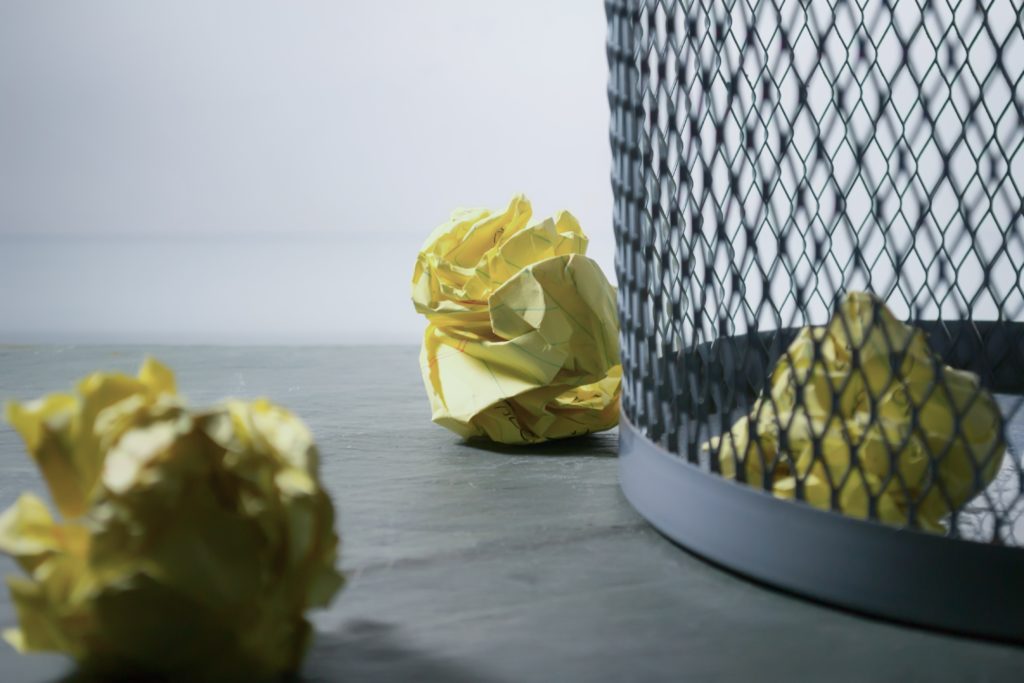 Waste costs are rising. Going Zero Waste is one key long term strategy to controlling rising waste costs.  There are other Zero Waste benefits too. Here is why more and more businesses are moving towards zero waste:

Going Zero Waste will help businesses rescue the value in what they are landfilling.

As more companies begin to realize the benefits of going Zero Waste , those that don’t will be left behind.

Insight: Why Is D.C. Tops In LEED?

GREAT FOREST IN THE NEWS