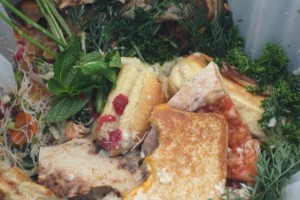 In 2016, an increasing number of businesses will be focusing on cutting food waste.  Why? Because businesses can save billions by doing so.  In the U.S., as much as 3000 pounds of food is wasted every second. During the holiday season, that figure is even higher.  The problem is estimated to cost the food retail industry almost $47 billion in losses. It simply makes good business sense to save money by cutting food waste.  As reported, across the country, efforts are being stepped up to deal with the issue.

Is your food waste problem costing you? Here are some resources to help: