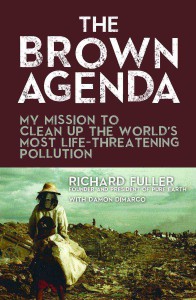 “Richard Fuller has been the driving force behind two huge environmental agendas: corporate sustainability and pollution in the developing world. He’s the Elon Musk of the environment.”
— Hon Nereus Acosta, Advisor for the Environment, Office of the President, Government of the Philippines

Who knew cleaning up toxic waste could be the stuff of Indiana Jones-style adventure?”
— Bradford Wieners, Executive Editor, Bloomberg Businessweek

Currently on Amazon’s Hot New Releases list, the new book from Great Forest founder Richard Fuller chronicles his journey from his dangerous yet ultimately successful fight to save hundreds of thousands of acres in the Amazon rain forest, to establishing Great Forest, building it into one of the leading sustainability consultancies in the U.S., to his creation of the nonprofit Pure Earth (formerly known as the Blacksmith Institute), which began life out of the Great Forest office.

Did you know that a portion of Great Forest’s profits continues to go toward supporting Pure Earth cleanups around the world?

Today, Great Forest and Pure Earth share a common concern for the world we all live in. With Great Forest helping businesses become more sustainable in the West, and Pure Earth tackling the problem of toxic pollution in some of the world’s worst polluted places half a world away, Richard has found a way to make a tangible environmental impact in two very different yet related ways.

In “The Brown Agenda,” Richard brings readers up close to the issue of life-threatening toxic pollution on a personal level, with a decade worth of stories from his “Indiana Jones-style” adventures doing cleanup in some of the world’s worst polluted sites, from Azerbaijan to Mongolia to Zambia. (Read some of the stories here in Making A Difference and in The Pollution Blog.)

The tragic tales explain the urgency of Pure Earth’s mission. Pollution is now the single largest cause of death in the developing world. 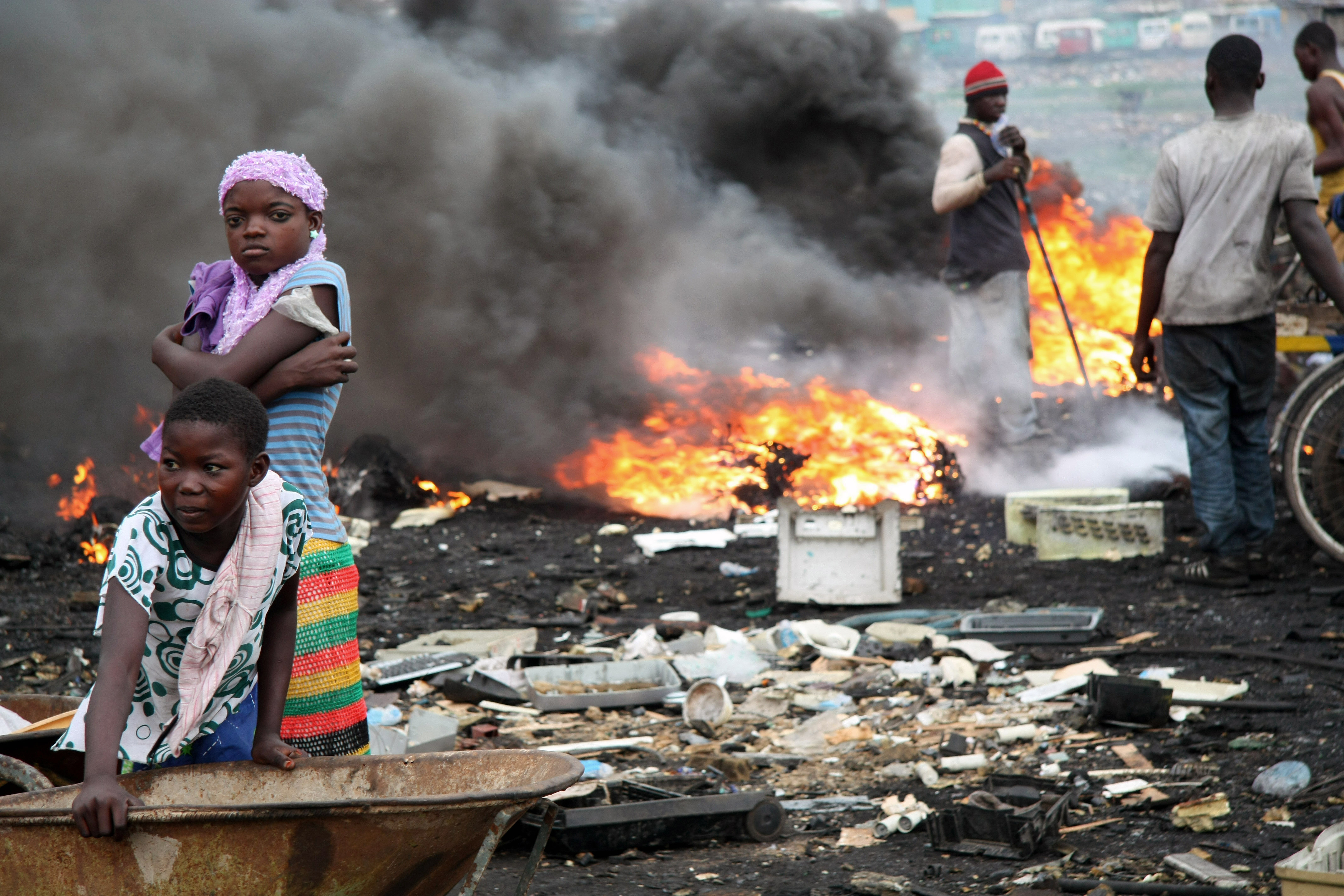 From Green To Brown…

But before Richard set his sights on the global “brown agenda” –  trying to solve the problem of toxic pollution – he began working on green issues in New York.

The book recounts how Richard pioneered the idea of corporate sustainability in NYC by establishing Great Forest and persuading early clients that there was value in their waste. In the early 1990s, Richard was the only person dealing in recycled paper in the city.

… With Threats From The Mob In Between

The book recounts how Richard inadvertently played a part in the breakup of the mob-controlled waste industry that had forced businesses in NYC to pay sky high waste removal rates.

The Manhattan D.A.  Robert Morgenthau had tapped Richard’s phone conversations.  That was how investigators learned what waste hauling should really cost in NYC.

Morgenthau and his investigators had been watching me.  They compared the prices I negotiated with those offered by certain Mafiosi who’d talked to undercover agents wearing wires… In some of those recordings, Mafia soldiers could be heard admitting that my prices were hurting their bottom line.

After the syndicate came crashing down, over inflated waste hauling rates leveled. Companies that had been paying $25,000 a month now paid about $500 a month.

Great Forest became the go-to sustainability consultants. Throughout the late ’90s and into the new millennium, Great Forest set up recycling programs for approximately two out of every three buildings in NYC, as well as cities like Philadelphia, Washington, White Plains and more.

Today, Great Forest has grown with offices across the country.

Praise For “The Brown Agenda”

“The Brown Agenda” is the story of an important humanitarian cause revealed in clear and concise prose that is at once deeply necessary and deeply satisfying.
— David Biello, Editor, Environment & Energy, Scientific American

This is a captivating story of just how much difference one person can make.
— Gareth Evans, Foreign Minister of Australia 1988–1996, President of the International Crisis Group 2000–2009, Chancellor of the Australian National University

Rich Fuller’s passion and commitment towards educating people on the under-reported issue of environmental pollution, as well as finding innovative solutions to solve the problems, has helped save the lives of thousands of adults and children around the world.
— Dev Patel, Award-winning actor for his performance in Slumdog Millionaire 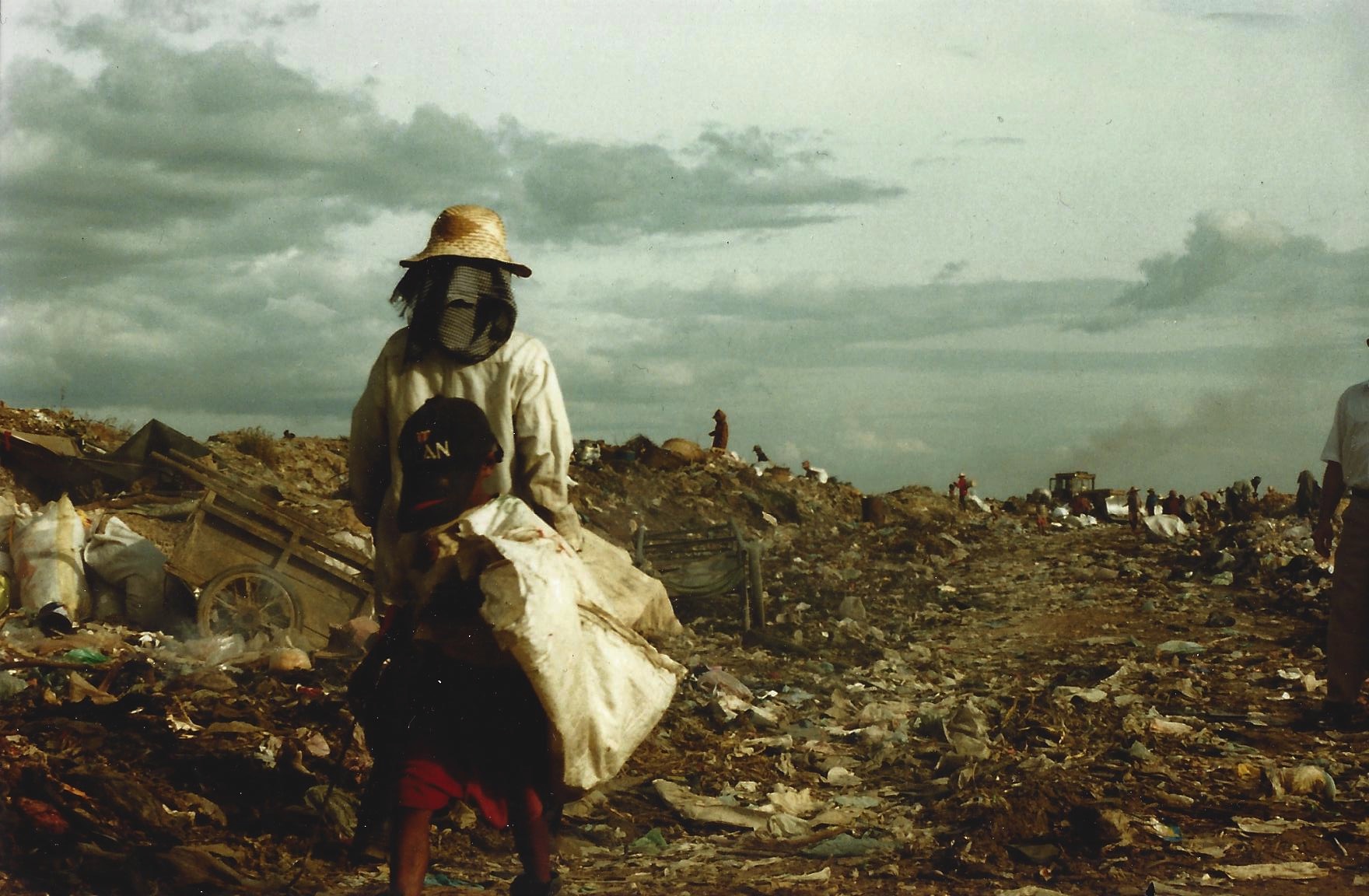 Help us change the world

While almost everyone has heard about “going green,” few are aware of the more dire and sinister “brown” pollution.

Our hope is that this book pushes the brown agenda to the forefront of environmental issues. It is a must-read for everyone concerned about what is happening to our world because we are all affected.

You are a key part of the brown agenda revolution.

Join Great Forest to spread the word. We can change the world together.

Read an excerpt now at www.brownagenda.com

The Brown Agenda:  My Mission To Clean Up The World’s Most Life-Threatening Pollution
by Richard Fuller and Damon DiMarco
Santa Monica Press

This entry was posted in Making a Difference and tagged Richard Fuller. Bookmark the permalink.
Blog Home