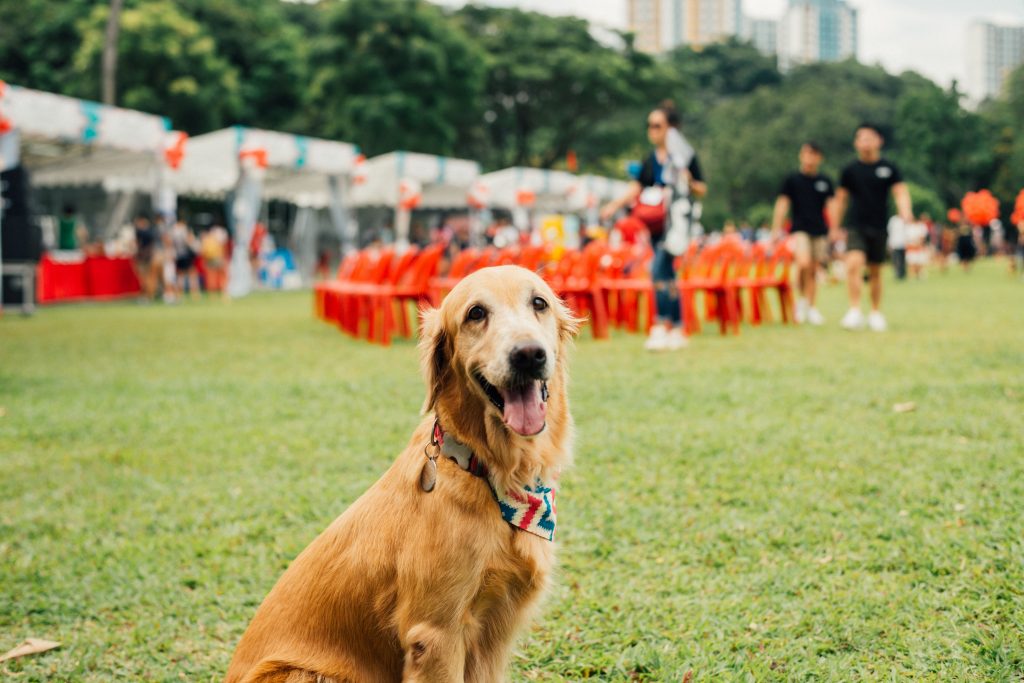 How about breaking a world record for collecting and shredding paper, or filling the lawn of your office building with “sculptures” made of recyclable cups, or holding a haiku competition to promote your sustainability website?

These are just some of the more creative ways companies have marked April 22 over the years since 1970, when the Dayton Hudson Corporation, now known as Target, gave out free trees to its customers on the very first Earth Day.

So what is your company doing for Earth Day?

Don’t panic if you have nothing planned because Earth Day activities can be as small or as large as you want it to be.

For many corporations, Earth Day activities represent the culmination of their yearlong green efforts. For others, it might be the ONE day that they focus on sustainability. No matter where you are on the green spectrum, you should take advantage of the attention Earth Day generates because it sets the tone for the rest of the year. Sustainability, after all, should be a year round effort, especially since it can lead to significant savings.

Need ideas? A look at what businesses have done over the years reveals that Earth Day activities generally fall into one of four categories: